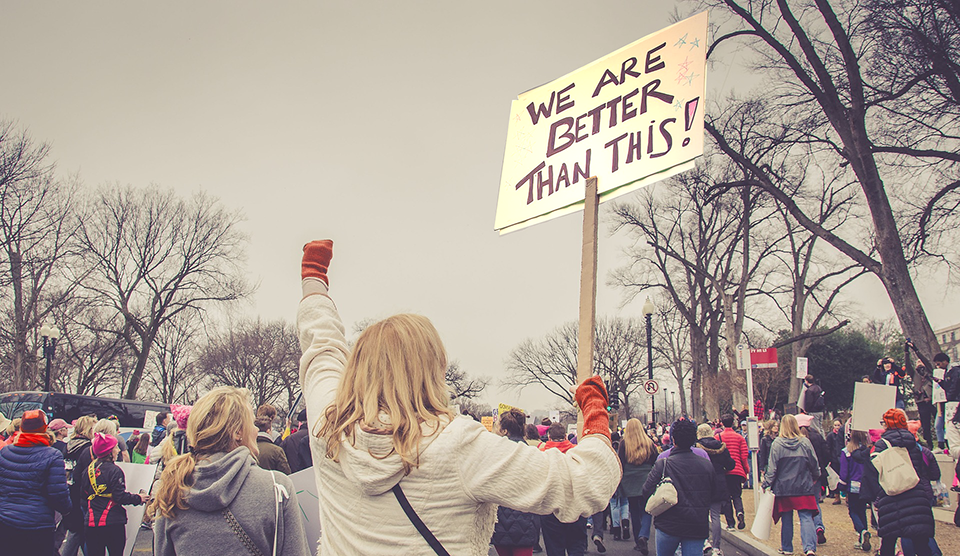 has accused the Australian and PNG governments of lacking human dignity and respect over the Manus Island standoff.

“Acts of violence have been perpetrated with impunity and worse still lives have been lost. Yet your governments are indifferent about why people risk so much making the perilous journey to start new lives. … To exploit the vulnerabilities of neighbours like PNG and Nauru is disgraceful enough but to treat human beings with complete apathy is ruthless and insensible. Descendants of many Australians who are opposed to boat people also arrived by boat before and after federation in Australia. The hypocrisy is astounding.”

restated her country’s offer to take 150 of the abandoned refugees, there was some hope for a positive outcome for at least some of the men. However, the Australian Prime Minister seems determined to continue to add yet more illogical cruelty to the the roundly condemned approach to asylum seekers by REJECTING THE OFFER, stating “We know what the alternative looks like — tens of thousands of unlawful arrivals.”

Article 31 of the UN Refugee Convention – to which Australia is a signatory – states clearly that those fleeing a territory where ‘their life or freedom is threatened’ to seek asylum have a lawful right to enter a country without the usual authorisation. (This scaremongering fabrication is often backed up by the long disproven pretexts regarding utilising deterrents to save drownings due to passage via boats run by people smugglers – the page on Offshore Detention here provides the expert evidence that these claims are groundless and that deaths at sea have increased as people smugglers take desperate asylum seekers on more perilous routes – so it can only be for political reasons that these lies are perpetuated.)

In addition, when you consider the number of refugees that a country like Australia takes when it is one of the better resourced, spacious and safe nations in comparison to the global alternatives, it should be the destination for a large amount of those seeking asylum. And yet it is far from that … the UNHCR illustrates that it is the poorer and smaller nations of the world that host the most refugees. So perhaps it is time for Australia to finally step up.

Australia has been called on by the United Nations to restore power and services to the Manus Island Centre.

issued a blunt statement from Geneva, describing the situation on the Papua New Guinea island as an “unfolding humanitarian emergency“. Through a spokesperson, Prince Zeid stated that:

“All migrants, including refugees and asylum seekers are human beings. … Like all of us, they have a right to a safe and secure environment, a right to an adequate standard of living and to participate in the decision-making process that is affecting their future.”

spoke at one of the many rallies across Australia where people protested the treatment of the Manus Island detainees. Bandt not only made it clear that the Labor party’s claim that would ‘manage the camps better’ was no opposition to be proud of (that political party having reopened the camps under former leaders Rudd and Gillard) but he cited that under the definition of terror – ‘to use violence and threaten peoples’ lives for political purposes‘ – that Peter Dutton is a terrorist.

So from the UN High Commissioner to the New Zealand Prime Minister to the one Australian political party who have always spoken out against offshore detention and then to the men themselves, powerful words are being spoken.

Perhaps the most resonating sentiments should go to

Those with any compassion for other human beings can only hope that the Australian government begins to see that pigheadedness is not a reasonable way forward for any mature adult, let alone a democratic liberal government.

Too many people with authority, knowledge, expertise and human values are making it clear that the Australian government has no grounds for its policies and that the basis of those could lead the country to being charges by the International Criminal Court for Crimes Against Humanity.

Please speak out with the majority and help to save the innocent victims of years of ruthless politicking.

JOIN THE VOICES THAT SPEAK FOR HUMAN VALUES, JUSTICE and the LEGAL RIGHTS OF EVERY PERSON WHO HAS SUFFERED PERSECUTION.