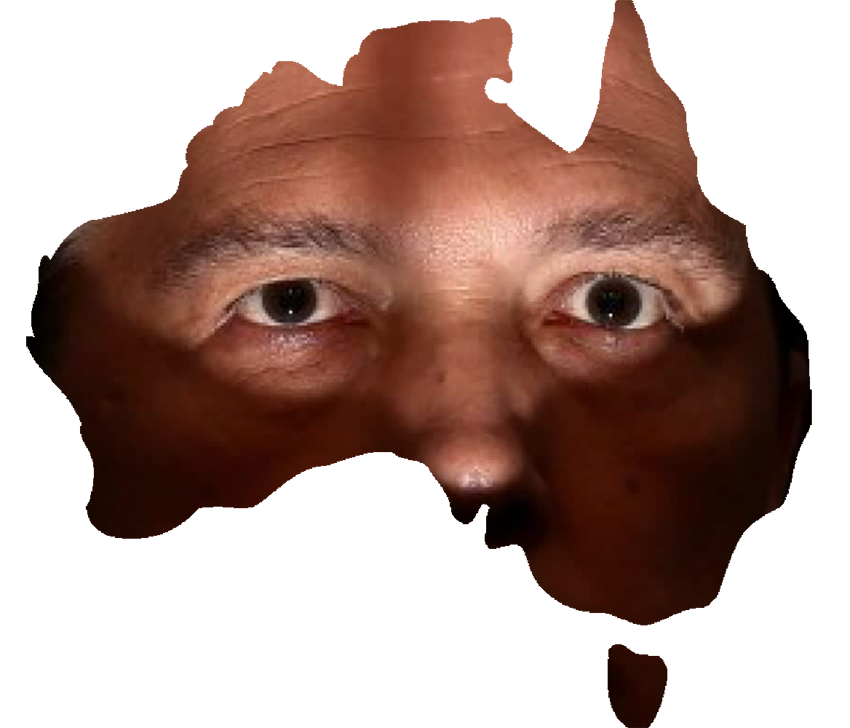 Piece by piece, rights have been taken away.
Step by step, Australia moves backwards.
From an arsenal of deterrent measures that inflict irreparable harm to immigration assistance where race is beginning to take precedence over need AND NOW unshakeable “principles” that motivate the perspective that the UN Convention on Refugees should be reassessed by “like-minded countries“.

This was to have been a post about that last point – the latest in Peter Dutton’s propositions and actions on immigration (including his reluctance to allow the immigration of elderly family members).
But post after post of new policy changes, disconcerting statements and genuine horror stories seem to do nothing.
Facts. Proof. Statistics. None of those change the minds of people who don’t want their minds changed. People believe what they want to believe. And no one in Australia wants to believe that we – as individuals OR as a nation – are cruel, racist or ignorant.

As sure as Brexit followed Trump, Peter Dutton has the potential to rise to greater power. And he certainly wants to. HOWEVER, despite the promises of making a nation great again with emphasis on the economy, the lives of the most devoted followers – the heartland, the workers – are ultimately those most negatively affected.

So how do we encourage people to consider what’s really happening? And what could happen? TO THEM.

Experienced advocates advise that to connect to those who truly believe that, despite all the evidence to the contrary *:

is to tell PERSONAL STORIES. So …
following this post will be another with two short summaries of recent interactions with real people. And a couple of key questions for those people who currently trust the Australian government’s approach to consider about their own lives.

Below are some less introspective questions that might encourage supporters of the current policies to consider the outcomes of exclusion and division. If you think these might be useful, perhaps you’ll share any/all of these in the appropriate places:

Otherwise if you think that the following post – “Peter Dutton’s Australia … will it make you happy??” – is worth sharing widely, I hope you will.

Please note that for those in Brisbane wishing to find out more about having value-based conversations with family, friends and people of influence about the issues that impact people seeking asylum, The Asylum Seeker Resource Centre will be holding a
Community Action Workshop on Saturday 21 April 2018 at 1pm
(Click on the link above to access more info and to register to attend.)
The content of the workshop draws on the findings of the ASRC’s ground-breaking ‘Words That Work’ messaging research which found more effective ways of communicating about the rights of people seeking asylum. It’s also  a chance to meet like-minded people who may want to take a collective approach in your area.